The Rainbow After the Storm for Acai Express! 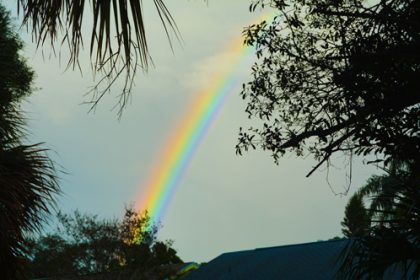 In any business there are setbacks and unexpected challenges, for Acai Express — based in Puerto Rico — the 2017 hurricane season brought disaster that could have easily wiped out the progress and growth of any emerging business. Nothing could be further from the truth. Acai Express owner, Hector Westerband’s story is a lesson in belief, determination, and perseverance. It is an uplifting metaphor for triumphing over adversity.  Not only did Hector weather the storm, but he gained new strength, confidence, and vision that continues to guide and benefit Acai Express’ success and growth today.

It’s hard to remember that the 2017 hurricane season started with the vengeance of Hurricane Irma; a category 5 storm with sustained winds of 175 mile-per-hour winds. The eye of that record-breaking storm skirted Puerto Rico on September 7th leaving 1 million people without power. In retrospect, that brush with disaster pales by comparison to Hurricane Marie, which slammed into Puerto Rico, on September 20th — a mere 13 days later. That storm, now recorded as one of the deadliest hurricanes in US history, wreaked untold damage and devastation on the people and infrastructure of this commonwealth; knocking out the electrical power grid, water supply, destroying homes, roads and leaving thousands stranded with little food or means of transportation and communication.

Hector Westerband, who was forced to evacuate his own home near the beach, could have focused understandably on his personal survival, but as a strong community supporter and “father” to 12 Acai Express franchisees in Puerto Rico, Hector’s energies were galvanized into the safety and survival of his community in what he remembers as a country that looked like a bomb exploded.

Hector recalls the relief of learning that all 12 of the Acai Express trailers and their owners were spared devastation. But he quickly realized the community had urgent and immediate needs he could address. Westerband’s generators had survived and kept the frozen acai berry pulp from spoiling. He and his Acai Express trailers became part of the local “life support” meeting the dire need for food. The acai berry base, remaining fresh fruit and toppings became a much-needed nutritious food source for the homeless and hungry. The Acai Express family went into survival mode working non-stop to share their good fortune with a community in shock. It was a lifesaving and lifechanging event.

In the aftermath of the storm, Puerto Rico grappled with the “new normal” of life after Maria, as did Acai Express. With masses of people fleeing Puerto Rico to start a new life in the United States,  Westerband was forced to restructure his company, rethink and rework his business on all levels. He rehired key staff, re-established basic systems, worked Acai Express trailers himself, and re-assembled a core team that shares a proven commitment to one another and the business.

The storm could have easily sidetracked Hector’s growth plans. The recovery could have tapped all his energy and resources, but Hector, who today claims Hurricane Maria was “in some ways, a blessing in disguise,” found himself ready to surge forward with new confidence based on his experience. “When you go into survival mode. It’s amazing to learn you can survive and do even more than survive,”  says Westerband.

Not many businesses can boast opening a new operation in the wake of a natural disaster, but Hector’s tenacity, vision, and belief made that possible. A new Acai Express franchise, carrying the brand’s full product line and hope to a crippled community, was christened just 60 days after Puerto Rico’s most devastating hurricane in history.

Hector went into full-scale growth mode, building and rebuilding to be bigger and better than pre-Maria days. Sales were up 100% because of increased food needs. Westerband used that capital to retool and fund greater product distribution and new growth in 2018. And what a year it has been.

Westerband’s trip to the Amazon secured the highest quality organic acai berry, proprietary processes and exclusive sources for fueling Acai Express’ healthy lifestyle mission. Plans for new Acai Express trailers, food trucks, and brick and mortar venues moved ahead. In April of 2018, Westerband teamed up with Gary Occhiogrosso’s Franchise Growth Solutions to bring the Acai Express franchise offering to the United States. The brand image and design have been refined and retooled with enhancements that communicate a fresh, fun, high-energy vibe in keeping the tastes of the growing number of consumers who are opting for healthy eating and a healthy lifestyle.

As 2019 looms near, Westerband credits his “near death business experience” as a source of greater resilience, increased confidence, and a new drive to carry out his mission. He’s been tested like few businessmen. His passion, attitude, and accomplishments in just 15 months of the post-Maria recovery attest to why franchisees couldn’t find a better partner to grow with.

What you can read next 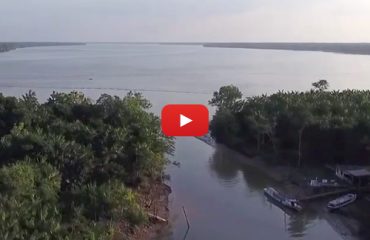 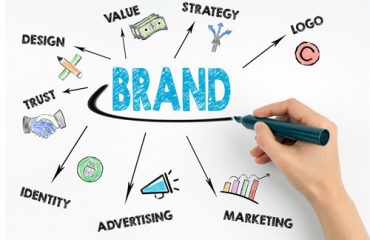 Using Technology To Build Your Brand 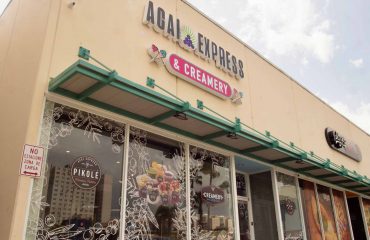 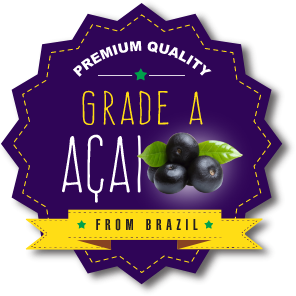